We believe in humans.

That’s why we are taking part in the most human-centered regatta ever: the Ocean Globe Race 2023.

This will be no ordinary race: the Ocean Globe Race 2023 (September 2023 – April 2024) celebrates the 50th anniversary of the Whitbread race and will mirror its first edition (1973) in both its route and the technology allowed on board. With no modern navigation equipment or weather forecasting software, the race will rely instead on star-mapping, barometer readings, and the sweat, perseverance, and courage of its participants.

A unique adventure from the start

The team is trained by renowned professional sailors off the coasts of California and Italy. Vittorio and Nico Malingri, from the legendary Italian ocean sailing family, have joined Translated 9 as professional crew members: Vittorio as Co-Skipper and Technical Manager, and Nico as Chief Mate. A third professional will join them. The Malingri Team will support Marco Trombetti, acting as Co-Skipper and Team Manager, and Isabelle Andrieu, who takes on the role of Team Coach. Paul Cayard is leading the US training sessions in San Francisco.

From January 2nd Translated 9 will participate in the epic Cape2Rio Race 2023 with an international crew, brand new to ocean sailing, and results from a selection process involving more than 1,000 non-professional volunteer applicants worldwide. Her crew mirrors the accessibility and inclusiveness of the project which welcomes whoever believes in humans and shares the idea that through human skill, we can achieve anything. It is composed of women and men of different ages, extreme sport athletes and amateurs, who speak different languages, and who have different backgrounds and multiple nationalities. It is also made up of people from the localisation industry, some of whom experimented with ocean sailing for the first time on Translated 9 US under the guidance of the legendary Paul Cayard. 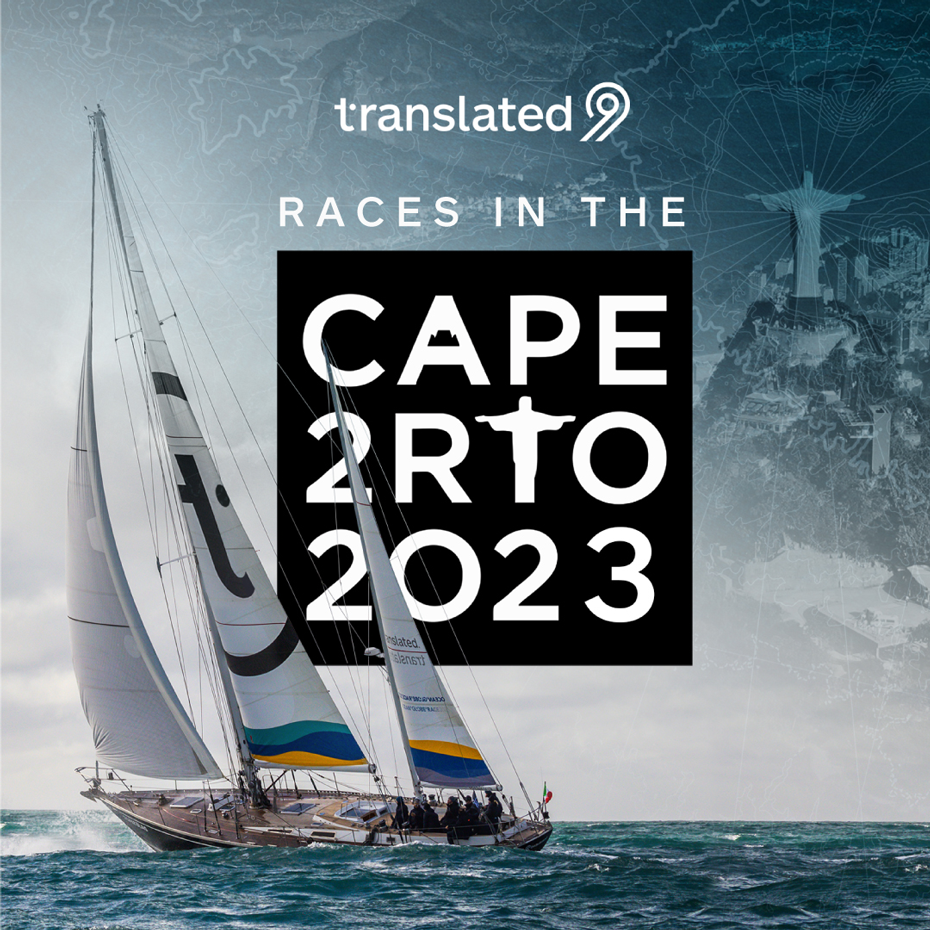 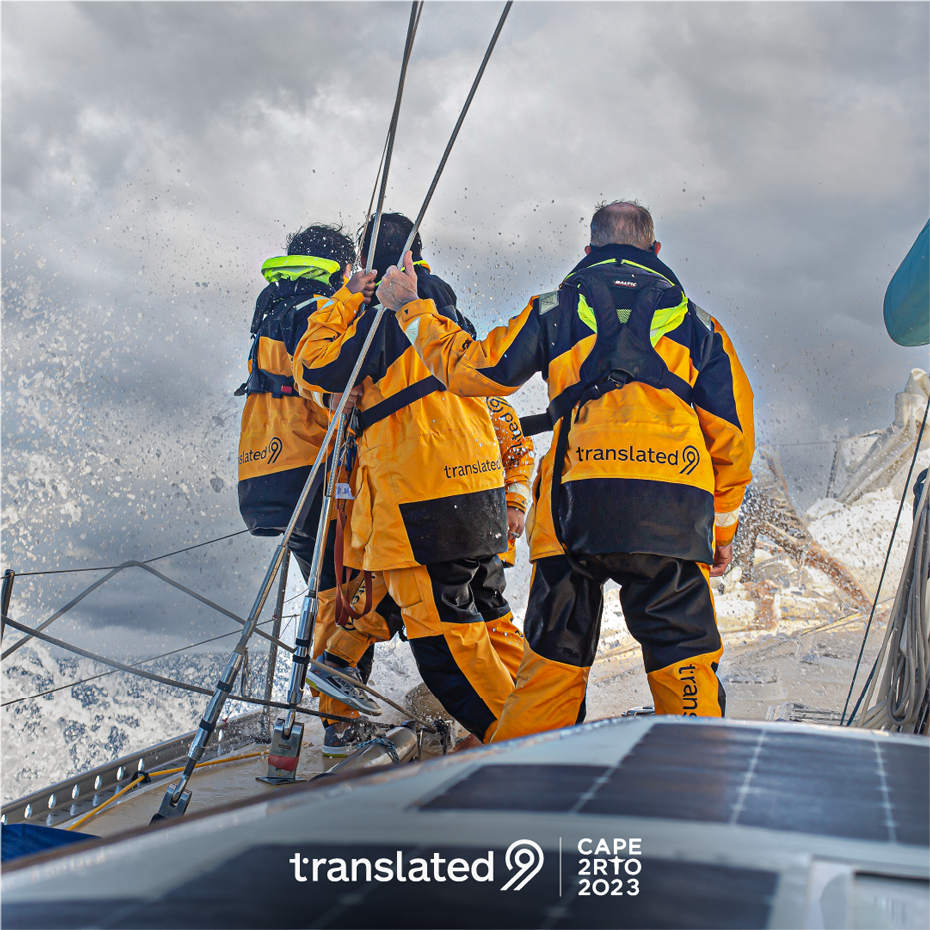 At Translated, we believe in humans

Translated 9 is taking part in the most human-centered regatta ever, the Ocean Globe Race 2023, in the full spirit of adventure of the Whitbread, to prove that we believe in humans and to spread our values – courage, optimism, diversity, hard work, resilience and humanity – to the farthest ends of the earth.

Selections are still open, and one spot to join the crew will be available until the start of the OGR in September 2023.

Dream it, believe it, do it.

Whether you’re an experienced sailor, a sailing enthusiast or a localization manager who has always dreamed of an adventure at sea, enter for a chance to be on our boat in 2023 and sail with us around the world or support us by being a land crew member and sharing our story. 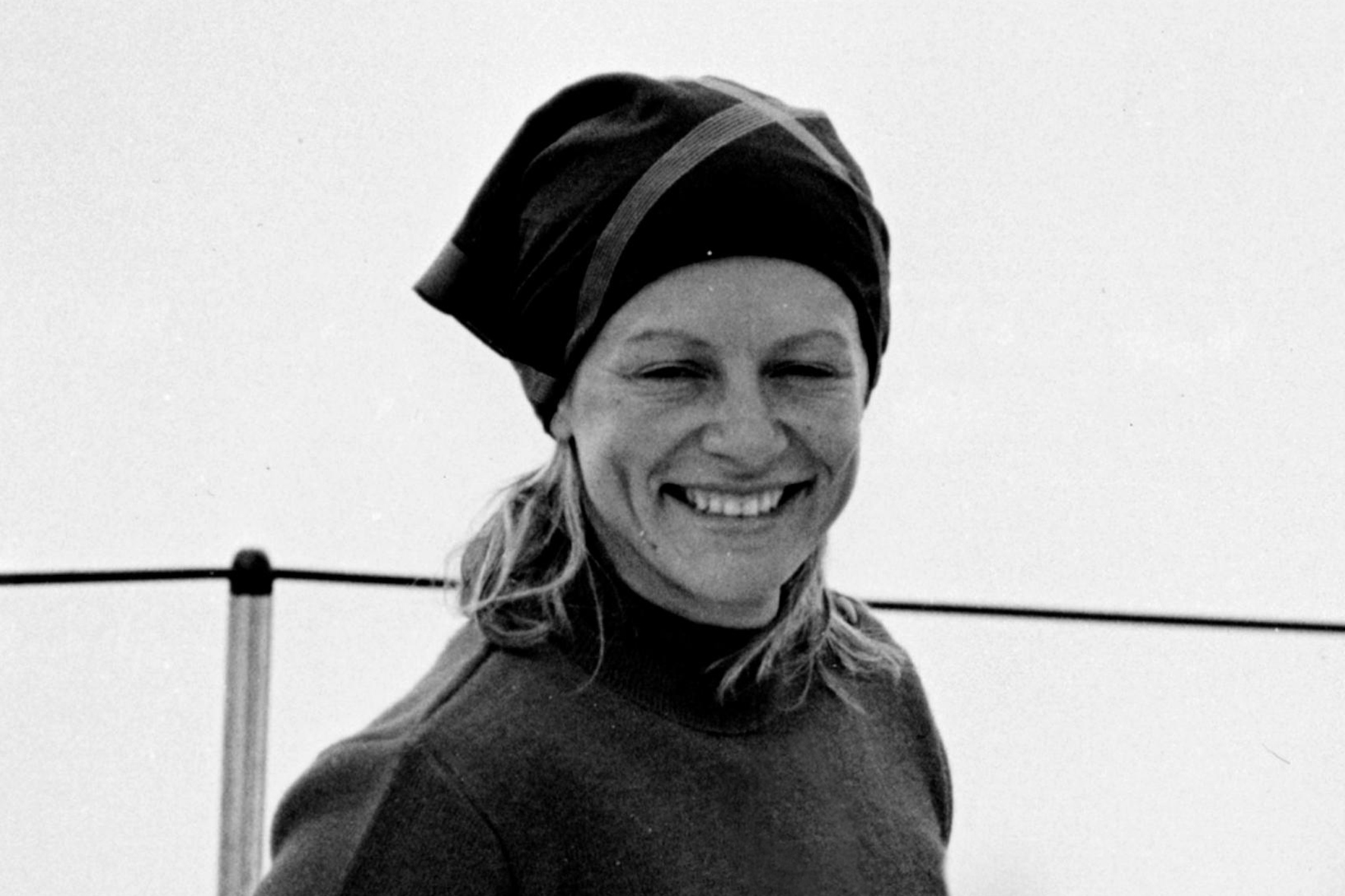 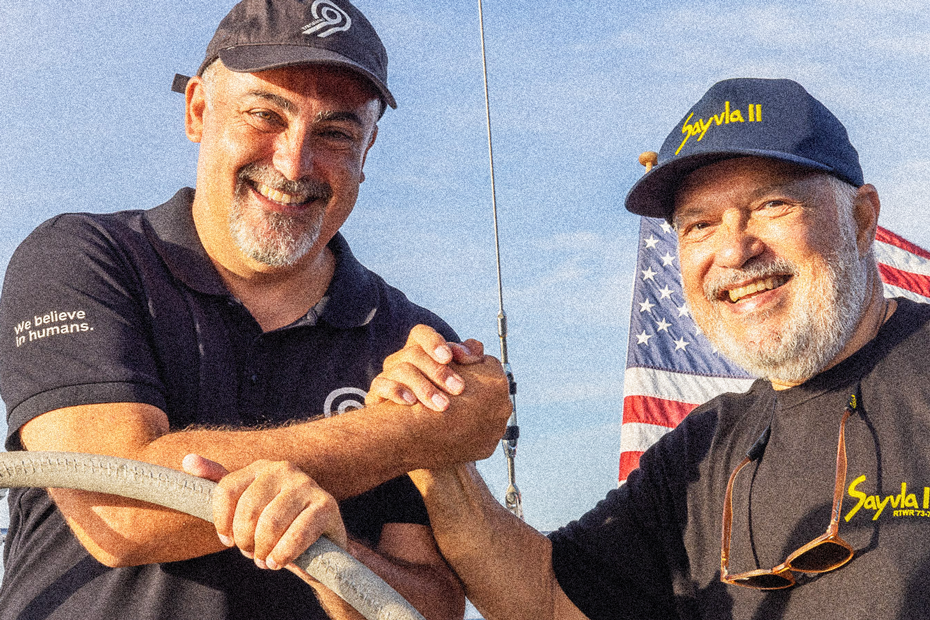 Translated 9 has a glorious history that tells of diversity, courage, breaking rules and plotting new courses. Once known as the ADC Accutrac, captained by Clare Francis – a true outsider and the first woman to lead a boat in the Ocean Globe Race – this Swan 65 had an unforgettable voyage, achieving a fantastic fifth place in the 1977 edition of the Whitbread and reaching the finish line in 126 days and 20 hours, all in a race in which getting to the finish is the first and greatest triumph.

Inspired by the story of Ramon Carlin, the Mexican craft that unexpectedly won the first Whitbread Round the World, Translated 9 wanted to meet the Carlin family off the coast of the Mexican city of La Paz, where the two Swan 65s sailed the waters of the Pacific side by side.

We want to repeat history: the same boat, the same route, the same old technology and hopefully the same success.

We are inviting our friends to experience what sailing around the world is. No prior sailing experience is needed. We want to prove that with courage, determination, and resilience, you can achieve anything.

The training sessions will be led by Paul Cayard, a 7-time world champion and 7-time America’s Cup competitor, who has twice circumnavigated the globe, and became the first American to win the Whitbread Round the World Race in 1998.

If you want to experience Translated 9 in San Francisco send an email at t9@translated.com 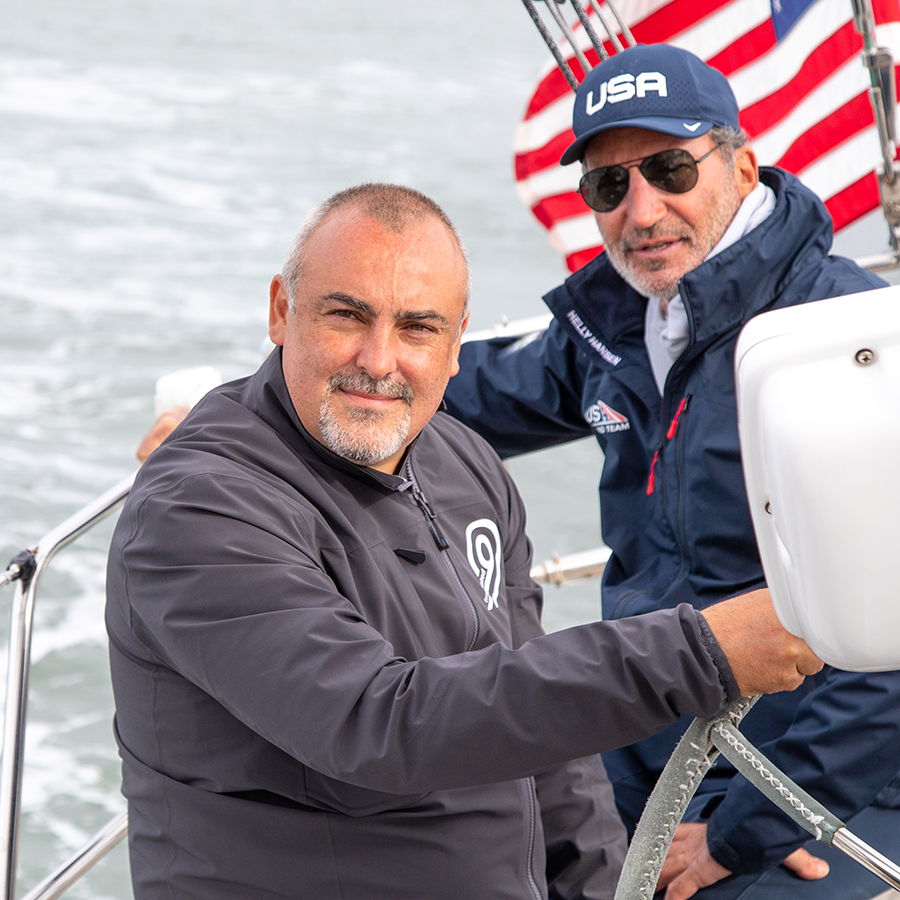